skip to main | skip to sidebar

Some drawings for a short film introducing participants to a course on preventing domestic violence. The main aim of the course is to stop young women becoming victims of domestic abuse, and for them to develop a ring of confidence.

Commissioned by Positive Psychologist Angela Birch. This is a tricky subject to visualise so it was good to work collaboratively. Angela had some great visual metaphors that I received gratefully!

The course has already been in use across London and the next one is starting in Lewisham in the coming weeks. 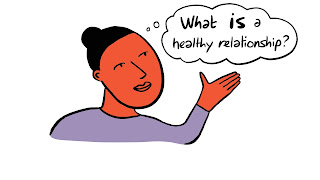 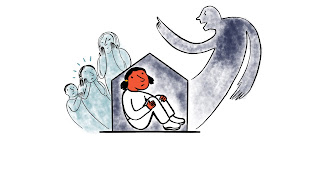 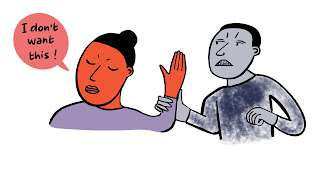 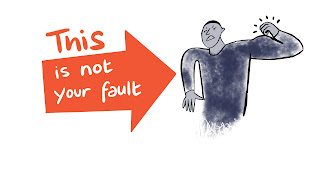 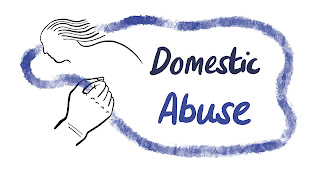 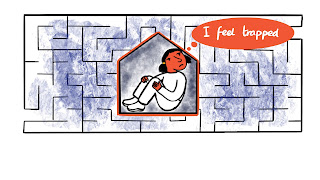 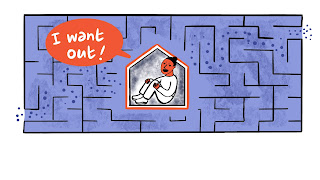 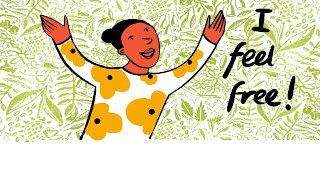 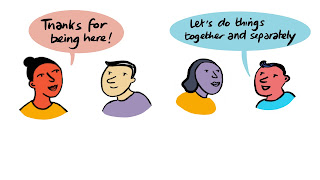 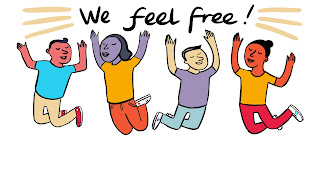 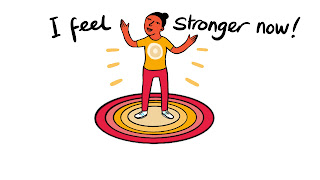 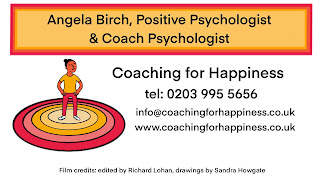 RSPB Workshops - The next Big Campaign for 2022

What will it be? Over the next few days I'll be covering 3 workshops for the RSPB in order to come up with ideas for future campaigns. The ideas are under wraps, but here are some questions that started off the conversation, plus themes that the teams will be exploring: 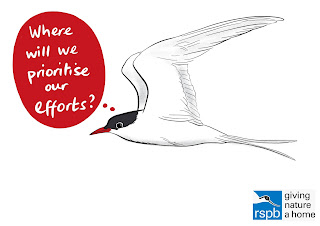 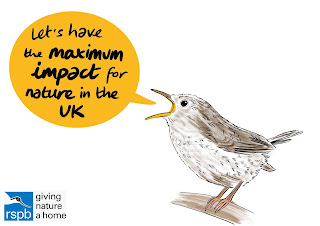 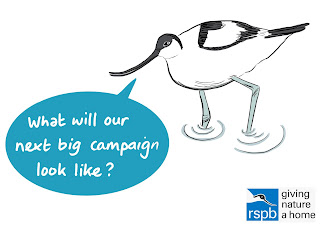 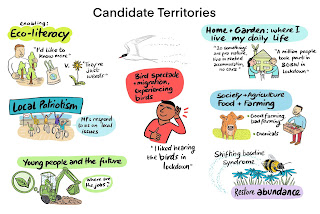 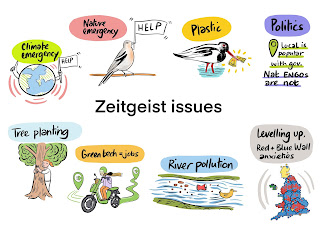 Posted by Sandra Howgate at 02:31 No comments:

The latest COVID-19 Under 18s video, hot off the press!

This whole period has been stressful and isolating and at times I've just been so darned depressed - but making these videos and seeing them come together with the editing talents of Richard Lohan always cheers me up!
So sit back, relax, get some snacks, and enjoy the video!
Posted by Sandra Howgate at 08:02 No comments:

These drawings were commissioned by an organisation to encourage staff to dig deeper when asking children and young people about their identity and what is important to them.

A lot of things are not obvious when it comes to diversity and inclusion, so asking the right questions, in the right way, can really help someone open up and talk more about what matters to them. 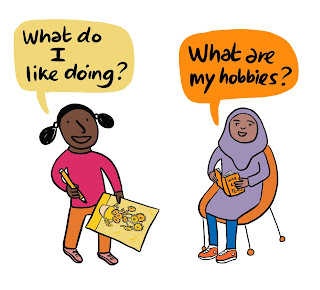 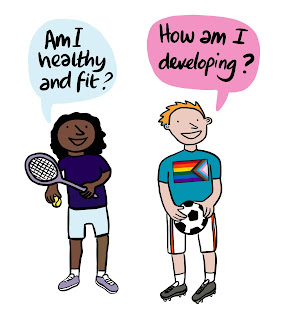 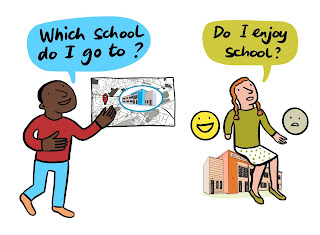 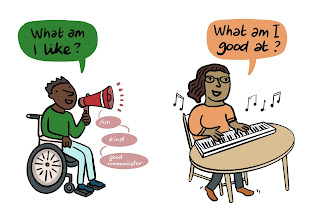 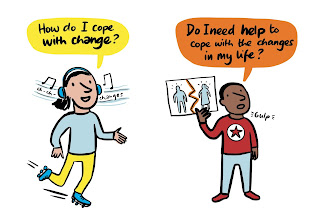 Posted by Sandra Howgate at 03:51 No comments:

This is another short film made for Merton Covid-19 Champions, helping to encourage more people to come forward for that all-important jab. Here's hoping that the walk-in venues that have opened recently make it easier for people too.

Posted by Sandra Howgate at 08:13 No comments:

Sandra Howgate
London, United Kingdom
I work mainly as a visual minute taker at live events and my background is in theatre and illustration. I also screen print my own prints. I like smile-in-the-mind imagery, thoughtful, playful, eye-catching.